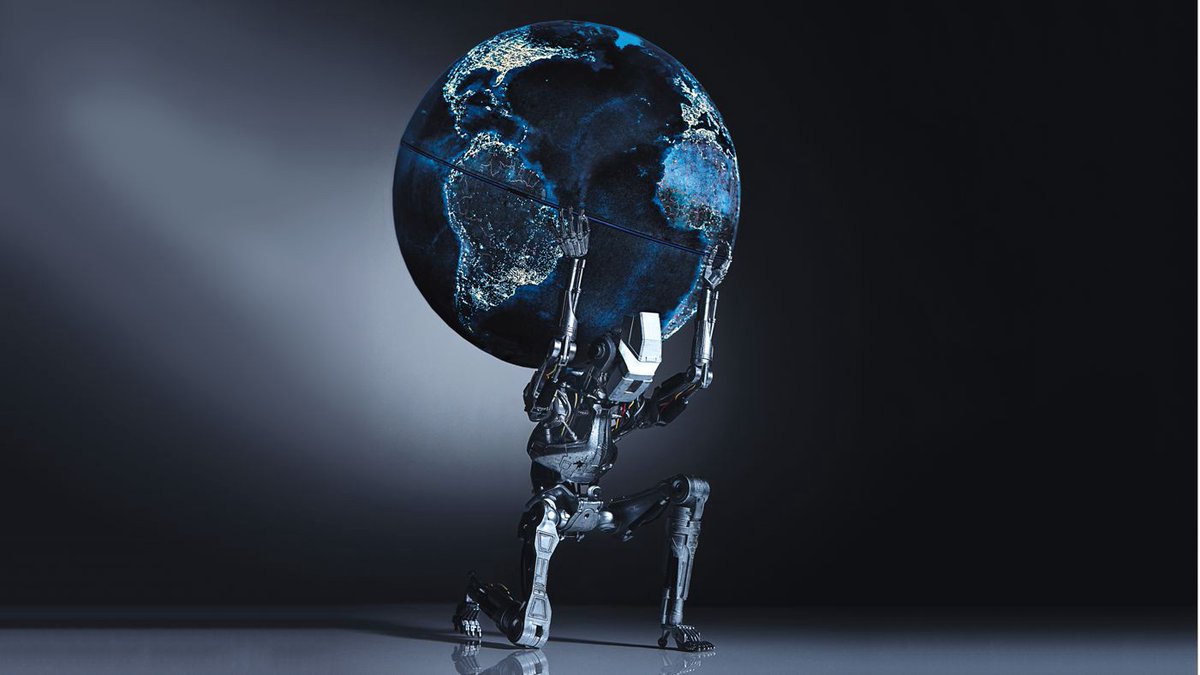 The World of Work is Changing. Enter Industrial-Organisational Psychologists

The ubiquity of the internet, advanced algorithms and computing power is disrupting business, science, public policy, the arts, and just about everything in between. From advances in AI, machine learning, IoT, and much more, these disruptions are bringing about a zeitgeist that people have dubbed as the fourth industrial revolution – a new era of unprecedented change.

But, unless you’ve been living under a rock, you know this. You’ve been hit by the deluge of articles and opinion pieces touting as much.

But did you know that Industrial-Organisational (I-O) Psychologists are driving some of that change? Not all heroes wear capes. And I-O psychologists are the unsung heroes of this untold tale.

Psychologists? What?! The folks that sit in their armchairs and ask me to describe my feelings?

I-O Psychologists – not Clinical Psychologist. They’re a completely different breed – (and some would take offence to you lumping them into the same category!). What exactly is an I-O Psychologist? My definition:

An I-O psychologist is a frankenstein-esk creation, made up of 1/4 Data scientist, 1/4 Management consultant, 1/4 Coach/therapist, and 1/4 Assessment specialist

Yet in a world where everything is governed by bits and bytes, where does a profession that deals in people and how they interact with organisations, fit? My answer: We’re humanising technology, and in the brief section that follows, I’ll attempt to explain how and why.

Recruitment and Selection is often said to be biased, unsystematic, and lacking in accountability. Those days are ending fast with the amount of data available and over 50+ years of I-O Psychology research on the topic. Voted one of the fastest growing AI companies in Australia, the folks at PredictiveHire are leading the way. Their competitive edge? They combine behavioural science, data science, and AI tech. As Elliot Woods, chief Organisational Psychologist at Predictivehire puts it:

Technology brings the ‘how’, data science brings the ‘what’, and behavioural science delivers the ‘why’.

All of this amounts to a compelling case against intuition. In other areas of recruitment and selection, companies are now combining adaptive testing – tests that dynamically change questions according to your ability, and gamification concepts to deliver assessments that are both engaging and scientifically valid. The result is an approach that takes the guess work out of the equation and puts individual’s abilities and differences at the forefront of decision-making. And what a noble endeavour that is.

The advent of e-learning platforms and MOOCS serves as an important step towards continued adult learning. But these platforms don’t simply succeed because they offer technology-enabled convenience. Much of their success has been due to the integration of adult learning theories (another contribution of psychology), cognitive psychology (e.g., memory, information processing, transfer of learning) and engaging users through gamification.

The same can be said for high tech training options like simulations and virtual/augmented reality – the gamification of content creates engagement and contributions from cognitive (vision, judgement, decision-making) and human factors psychology contributes to the design of the technology. Putting humans and the complex dimensions that makes us different and similar at the centre of technology…wait, that sounds familiar! Human Centred-Design anyone? Okay, I-O Psychologists can’t take all the credit for this one, but the Human-Centred Design philosophy runs parallel to what I-O Psychologists do, and often draws on the same scientific literature. We’ll settle for a team effort here.

A recent article by KMPG discusses the idea of a hybrid workforce. A hybrid workforce, to clarify, is not a future where humans are armed with cybernetic implants the likes of which fans of the Terminator series would drool over. As cool as that sounds, the definition of a hybrid workforce is one where humans and autonomous systems or robots work alongside each other. In keeping with the Terminator reference…imagine that alternate reality, but less killing. Okay, no killing – imagine a world where our co-worker is an autonomous system or a robot. We already see this in retail with a robot workforce at Wendy’s, in healthcare for a wide range of functions, and within a number of Armies around the world as autonomous land vehicles and tactical UAVs.

The definition of a team will need to be re-defined, to say the least. Will people and culture departments be “people, machines, and culture?” Only time will tell!

The humanising of technology doesn’t stop at the design of these autonomous systems/robots – it extends to how we integrate these systems with human capital. As a shameless plug, my own research looks at the factors that contribute to human-machine trust and ways that we can calibrate that trust relationship. Similar to trust between humans, human-machine trust is defined and shaped by a variety of factors that ultimately affect how we engage with technology. For example, over-trusting systems tends to leads to complacency and higher risks of accidents, whereas under-trusting systems tends to be associated with lower productivity. Understanding the nature of human-machine trust thus has important implications for the design of technology, as well as the necessary change management that has to take place.

But that’s only one part of the picture – culture and leadership will have an important role to play too. What kind of leadership or culture is “best” for this new world? These questions remain unanswered, but I-O psychologists are pioneering the research and practice.

Some of the best examples here demonstrate how technology is being guided and humanised by psychological science, and more specifically within the workplace. The future of work as we know it is changing, and yet with all the advances in technology, it seems ironic and befitting that the need to understand the human individual is greater than ever.

So, with that realisation, I urge all the I-O practitioners out there: It’s time to come out of the shadows to claim our place in the spotlight! We are humanising technology and we should be damn proud of it.